As part of ELES' commitment to education, 5% of gross income (not net!) is donated to charities that make the world a better place. We have much admiration and gratitude to those amazing people running these charities who dedicate their lives to making other people's lives better. We welcome recommendations from our customers of charities to support. 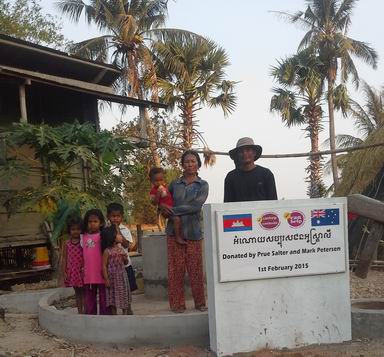 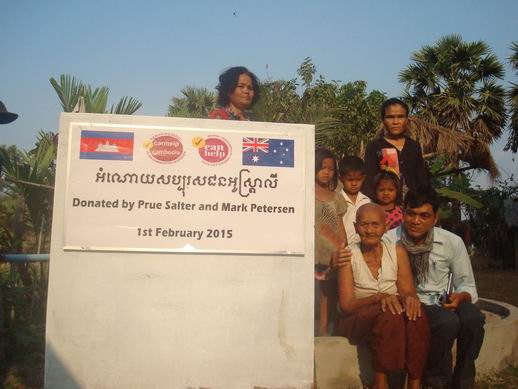 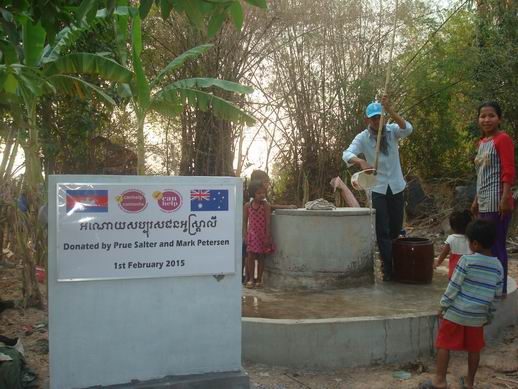 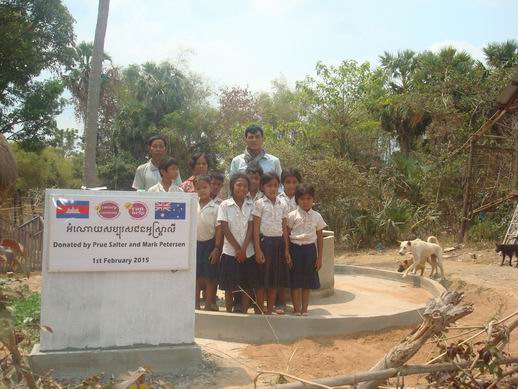 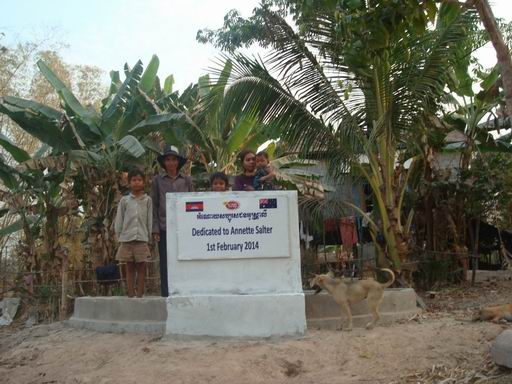 On a trip recently, I bought a book in the airport 'Leaving Microsoft to Change the World' by John Wood ( http://www.leavingmicrosoftbook.com/ ). I could not put it down. It is about a guy who while on holiday in Nepal is appalled at the lack of resources in schools, the low attendance rate and literacy levels and sets about making a difference in a big way. He started a group called Room to Read ( http://www.roomtoread.org/ ). Room to Read partners with local communities throughout the developing world to establish schools, libraries, and other educational infrastructure as well as educational scholarships.

So I had to get involved. I have paid $10,000 US for the establishment of a free-standing library at the Wat Chi Kreng Primary School in the Siem Reap province of Cambodia. The library will be built in the traditional Khmer style, and will include child friendly furniture, flooring, shelving, maps, puzzles, games, and of course, books. Room to Read will stock the library with English and Khmer books totalling 500-1,000 over 3 years, and will provide 3 years of library management training to a designated teacher. Wat Chi Kreng Primary School is located in a poor rural area in Siem Reap where families rely on subsistence farming for their livelihood. After this library is built 664 children (in a 6 room school!) will have access to a new colorful and engaging reading room. If you'd like to see photos and more info about the school click here . 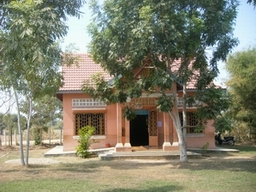 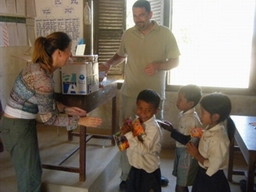 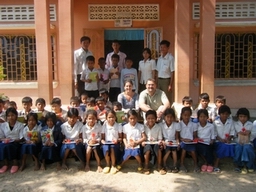 (minimum donation amount to each organisation $1000)

(minimum donation amount to each organisation $700)